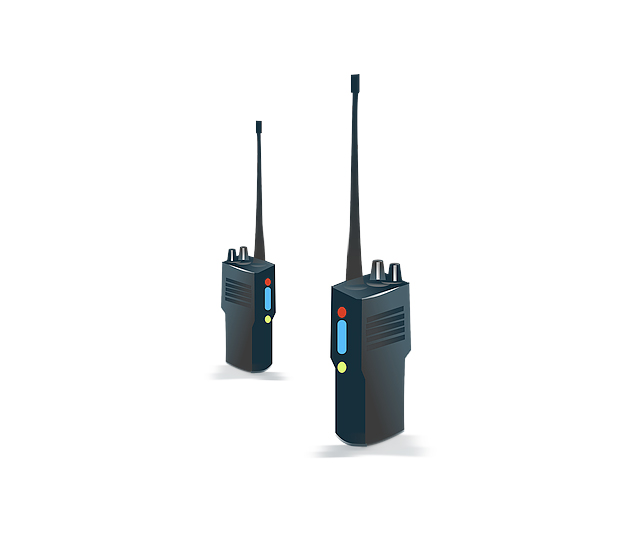 The Area Supervisor (in the field) should be able to communicate with all of the crew leaders, or crew members assigned to him. It isn’t really cost efficient to supply all plowers with dedicated channel two way radios, and Citizens Band (CB) radios are all but gone from the snowplowers communications arsenal. Some still use CB’s for communications on a larger site, but “direct connect” capability and “Nextel” units effectively put an end to widespread CB use. Area Supervisors need to be able to move plow units from site to site if necessary and keep himself updated as to the progress of any given crew towards completing their ‘run’.

In some operations, the Dispatcher has access to all field personnel via I-Phone Group Texting, or Group Direct Connect capability. Their combined phone, texting and two-way radio capability also has a much wider range than any standard two-way trunk radio system. Now, the two-way instant communication range of the current systems is measured in thousands of miles. For example, a Sprint/Nextel user in Hartford, CT can have instant two-way communications with another Sprint/Nextel user virtually anywhere in the United States. Hartford to Honolulu is now commonplace (although not for snowplowers). Over the years, costs associated with such communications systems has dropped dramatically.

Revenue from an Event